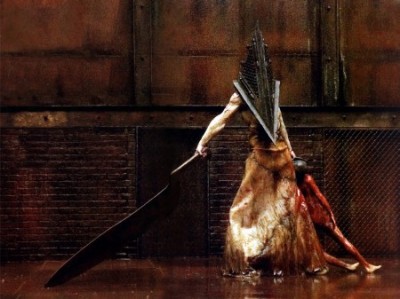 Love it or hate it, Silent Hill handily made back its surprisingly high $50 million budget and then some at the box office in 2006, opening at the #1 position in the US domestic box office. Now, in an interview with FEARnet, Silent Hill‘s (as well as Resident Evil: Afterlife‘s) producer Don Carmody confirms the pre-production of a sequel.

“We have always been cognizant of that — we can’t make the movies just for gamers.  Of course, we always run the risk of incurring the wrath of the gamers — who are very vocal,” said Carmody. “I did Silent Hill and we are planning a Silent Hill 2 — we were getting hate mail for that one.”

“The games have progressed, and are more cinematic now.  In fact, the games are taking a bit from us as well,” said the producer, commenting on the convergence between games and movies.  “They are using our sets and characters; we are using some of their storylines… things like that.  We’re probably a little closer to the game now than we were with the first film.”

Are you in the love or hate camp with Silent Hill‘s movie debut? Where could the sequel go with the franchise? Pitch your ideas below!

5 thoughts on “Silent Hill Sequel to Film this Spring”