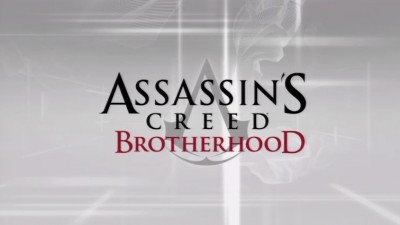 The Templars are in heavy pursuit of Ezio after he nearly toppled their organization. In retaliation, Ezio must rebuild the Assassins order from the ground up, in the heart of enemy territory.

More details to come as the show continues.