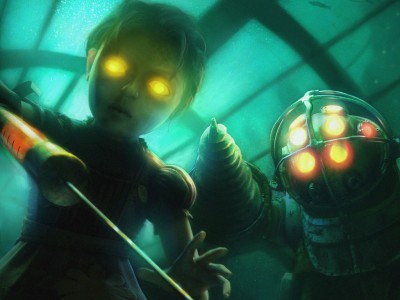 One financial distinction that many gamers may not release is that “units shipped” does not mean “units sold.” Look no further than 2K’s Bioshock 2 which, according to the developer, shipped over 3 million units, but may have sold significantly less. Arvind Bhatia of analyst firm Sterne Agee released a statement on the Q1 statements in which 2K released the shipment statistics. However, no official statistics or predictions on how much Bioshock 2 actually sold have been released.

“Following Q1 when the company provided their Q2 guidance, BioShock 2 had shipped in more than 3 million units. While the initial release was strong, our checks indicate the tail on the title was relatively weak and we feel sell-through in the quarter likely came in well short of the 3M units shipped.”