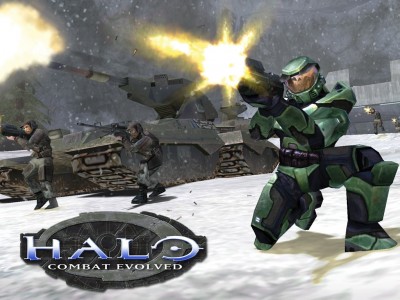 Wrapping up their final Halo title and looking towards an Activision future, Bungie dished on certain aspects of their past partnership with Microsoft recently to Edge magazine. According to the company, the Combat Evolved subtitle eventually attached to the original Halo (which later went on to sell 4 million copies on the Xbox) was an idea forced upon the developer by Microsoft.

“Oh, man… the subtitle,” Halo designer Jaime Griesemer said, “At the time, Microsoft marketing thought Halo was not a good name for a video game brand. It wasn’t descriptive like all the military games we were competing with…We told them Halo was the name. The compromise was they could add a subtitle. Everyone at Bungie hated it.”

He later added, “It turned out to be a very sticky label and has now entered the gaming lexicon to the point where articles that have nothing to do with Halo get titles like ‘Skateboarding Evolved’. So I guess in hindsight it was a good compromise.”