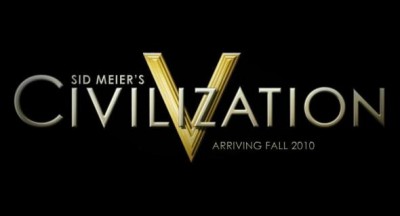 2K Games has confirmed the release date of the latest in the Civilization franchise, as well as hint at the new features to be available in the game. Civilization V will hit retail shelves in the United States on September 21st, Europe on September 24th.

“Sid Meier’s Civilization V reinvigorates the classic turn-based strategy genre with an astonishing new engine built from the ground-up for this flagship edition of the Civilization franchise,” 2K boasted in the announcement.

Besides a new engine, Civilization V will feature a social networking device that will allow users to connect deeper with the in-game designs: “The new in-game community hub allows Civ fans to share content and compete against each other without leaving the game, marking a new era that will forever change the ‘one more turn’ addiction of the franchise,” 2K said.