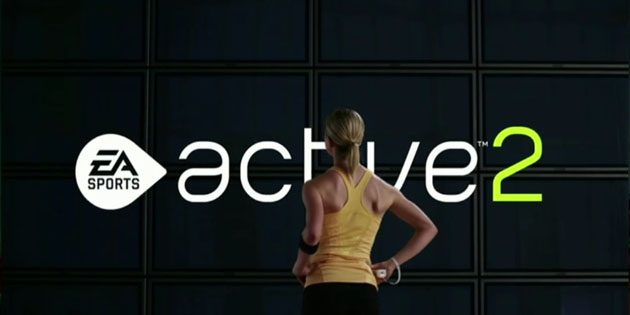 EA stated that over the recent years, the company has managed to inspire millions of individuals to get up and take part in interactive fitness. Aiming to continue this trend, EA unveiled EA Sports Active 2 for the Xbox 360, Playstation 3 and Nintendo Wii. Major improvements over the previous instalment include a fully wireless heart monitor and online functionality.

Users will be able to upload their pre-workout data and track their progress and their fitness goals, publishing them online and sharing them with friends and the world. EA Sports Active 2 will be released at November 16th 2010.

The game will feature utilize the full-body scanning feature of the recently unveiled Kinect for the Xbox 360. EA did not state whether similar functionality will be available for the Playstation Move.