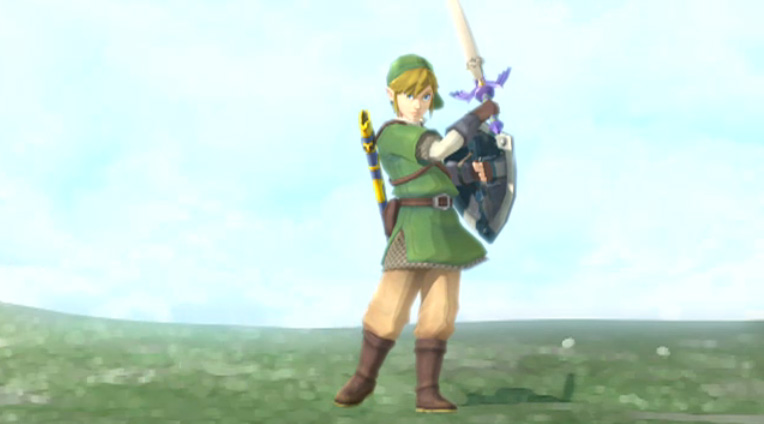 Sometimes in the darkest shadows, the faintest glimmer of light can instill faith even in the most defeated person. Monday’s E3 presentations were some of the saddest displays of ineptitude I have been privileged to witness in my years of gaming. We were blighted by such wastes as respiratory games and laser tag. I was so enraged by this display that I did what any angry elder geek would do, I wrote a scathing review. But alas, behold Nintendo and Sony’s press conference! Once again I am giddy like a small child. Let’s look back at Tuesday’s events and see why they might be the life raft that floats the gaming industry.

Nintendo
Talk about irony! Nintendo has been the forerunner of shovelware and casual fodder for the past few years. Games like last year’s Wii Music have aided in what I believe is the degradation of gaming culture. But while Microsoft and other third parties are focusing on Kinect motion controls and sports titles, Nintendo is taking their old-school approach of re-imagine classic titles into new and intriguing gaming experiences.

The Nintendo press conference started off with The Legend of Zelda: Skyward Sword. Besides failing elegantly in the Wii Motion Plus “1:1 connectivity” department, the title actually unifies both Twilight Princess’ and Wind Waker’s visuals. This creates a beautiful homage to the classic lightheartedness that the Zelda games were once famous for. Next, after displaying another “Mario and friends have a picnic game,” the developer opened up a barrage of brilliant surprises. A remake of the classic FPS I mentioned in my previous E3 article, Goldeneye, was announced. Although this may be several years too late, it is comforting to know that somewhere in the giant cooperation someone is listening to the little people.

This announcement was followed by a list of revitalized classic favorites. Kirby: Epic Yarn introduces a Paper Mario twist into our long absent pink carnivore. The gameplay seems to be a clever new take on the old formula. Kirby now roams a quilted world making alterations to the environment to overcome obstacles and defeat knitted enemies. Similarly, and to my feminine cries of joy, Donkey Kong Country Returns was shown. I don’t know about you, but any person who hasn’t been disappointed that DK was dethroned as one of the greatest side-scrolling, platforming apes ever to wear a tie and turned into a bongo and minigame whore, trolling the streets for powdered bananas and terrorizing old ladies with his coconut gun is either ten-years-old or a reincarnation of Helen Keller. Don’t ask me to explain the reference because I’m not sure what it means either. I think I was aiming for the blind, dumb thing.

Nintendo finished incredibly strong with trailers for Metroid: Other M, Epic Micky (I think “EPIC” might be Nintendo’s new “SUPER”) and the 3DS. I have to say, I went from assuming the 3DS would be another Nintendo cash-in to actually being exited. The lineup is impressive and the technology seems sound. Could it be that the developer that single handedly tore down the institution of “hardcore gaming” has decided to honor its long time followers with nostalgic reimaginings of its winning titles? I’d say that if so, it’s about time.

Sony
Although not as strong as its predecessor, Sony managed to put up an impressive presentation as well. Some things didn’t ignite my interest like the new Playstation Plus service, an admittedly flawed online subscription that offers special access to demos and games to paying customers. After seeing the failure to understand what the digital download community wants with the PSPgo, I am hard-pressed to trust them with a monthly subscription for any kind of digital service. However, they redeemed themselves by announcing a new union with the expert digital download service STEAM. Speaking of Valve, Portal 2 was shown and OH MY GOD it looks awesome. I am one of the people who loved the first game but found the puzzles a little less than challenging. This new variation of the game seems to have upped the ante ten-fold by providing a better story, better play experience, and a unique coop play mode. 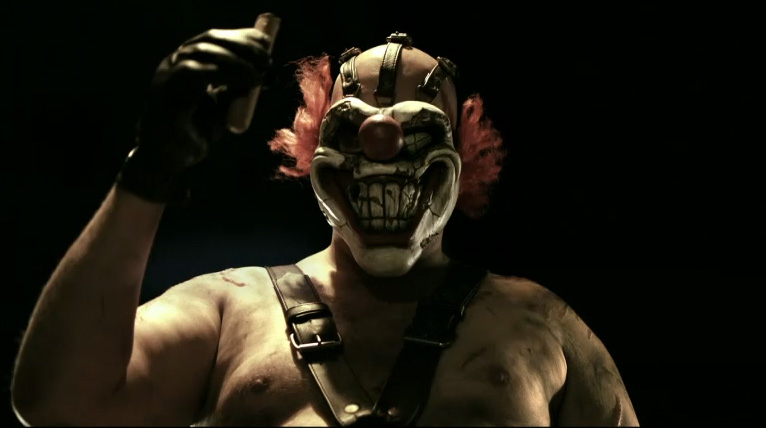 Also seeing the light of day is the video game bigfoot Grand Turismo 5. Yes, it exists and, yes, it is beautiful. Still, it is nowhere near as beautiful as the new Twisted Metal. The glory days of car combat games is long gone but I, for one, still have incredibly fond memories of sitting in my parents den playing Twisted Metal 2 and blowing the clothes off of the Statue of Liberty. Ah, cultural blasphemy! Where have you been all this time? In this new incarnation to the series, we can expect an overhauled online experience and have been promised new cars to destroy.

What have we gotten today? Hope. Where many developers are riding the curve of tired ideas and discontent, the presentations of Nintendo and Sony reminded us of what we love about gaming. Classic icons given new life as well as new icons receiving a star treatment of expanded gameplay and story have kindled the tiniest flame in an abysmal darkness.  I have new faith in the coming year and the rest of this week’s events. So, nobody panic. We have sent the proverbial Bruce Willis to the asteroid and averted a catastrophe of EPIC proportions.

15 thoughts on “In the Darkness, Light (Part 2 of An Elderly Geeky Trevor Rant)”