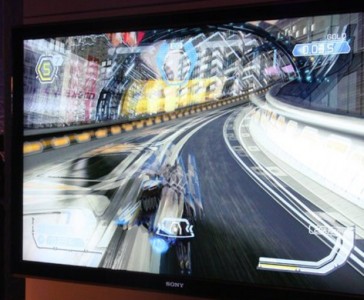 Gentile Reminder: you are not currently wearing 3D glasses

With much of its highest profile releases get either retro-fitted or developed from the ground up to feature 3-D functionality, Sony is making a huge worldwide push for the technology. Reports are already flooding in on the Japanese launch of the 3-D software, following in line with Sony’s release of its new line of 3D Bravia HDTVs, which is set to go off on June 10th. All featured games will require both a 3D television and 3D capable glasses, most existing games only requiring a 300 yen (approximately $3) upgrade cost. The European and North American launches are expected to follow shortly after the Japanese date, with more information poised for this year’s E3.

One thought on “Japan Launches 3D PS3 Titles in June”