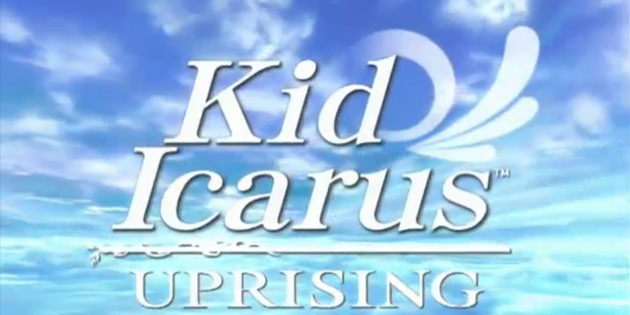 After a long and aggravating wait, it’s finally been confirmed. That’s right everyone, Kid Icarus officially exists. Nintendo announced it as a game made specifically for the newly announced Nintendo 3DS. The graphics looks to be on par with the Wii level of quality. No word yet on release date, but it can be safe to assume that it’ll be close to the launch of the Nintendo 3DS