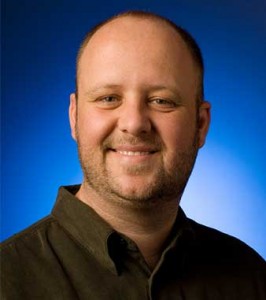 Before Modern Warfare 2 last year, and Grand Theft Auto IV before that, Microsoft and Bungie’s Halo 3 had the biggest advertising launch in entertainment history. And while their title has been usurped in the following years, the numbers of Master Chief’s final outing are still impressive. No one knows that more than Aaron Greenberg, Product Director at Microsoft, who drew attention back to Halo with some console sales number comparisons.