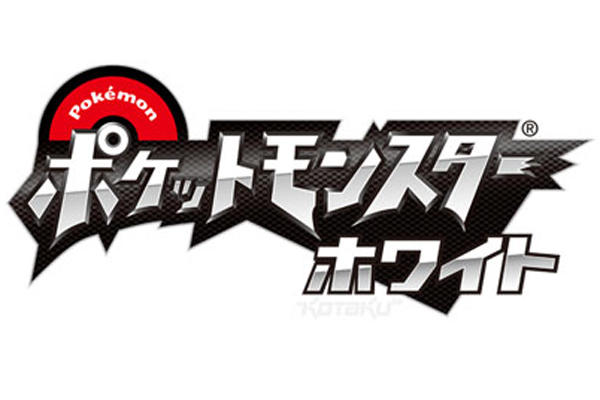 Staying one of the most lucrative franchises in media history for 14 years is no easy task, but it looks like Pokemon is trying to keep the trend going. Plans have been announced to launch its latest portable entries: Pokemon Black and Pokemon White on the DS and DSi in the Spring of 2011, two entirely new games to the franchise. The series has to date sold over 200 million units worldwide, with 8.4 million coming just last year from Pokemon HeartGold and Pokemon SoulSilver, so expectations for any new game out of the IP is understandably high.