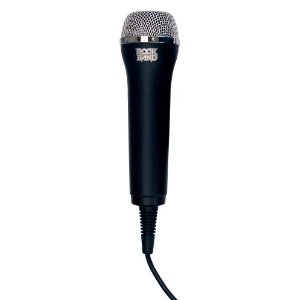 The hesitation most people feel when left with vocals on Rock Band is well-known. Self-confidence takes a dive when your singing voice is being put on the spot, and Harmonix has introduced some new tech with Rock Band 3 that should put most apprehensions at ease. iZotope, an audio signal processing company, has partnered with Harmonix to bring some pitch-correction features to the latest in the music-rhythm franchise.

The tech is similar to that used by professional singers to insure quality during live performances, and will detect and correct your pitch in real-time during gameplay.

“The ability to have pitch correction in real-time helps to enhance the vocal gameplay and players’ in-game performance in Rock Band,” said Eran Egozy, CTO and co-founder of Harmonix. “We’re excited to feature iZotope’s technology and this new middleware in Rock Band 3 so that our players can enjoy the type of vocal effects that professional rock stars utilize for live stage performances in their homes this holiday.”