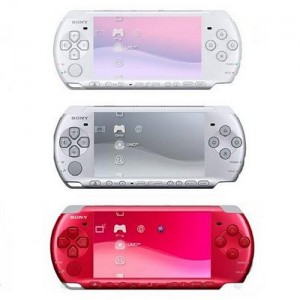 “PSP is the premiere destination for full-scale, console quality gaming experiences on-the-go, and we’re very pleased to be able to bring our consumers such tremendous value,” said SCEA Product Marketing VP Scott A. Steinberg.  “These initiatives not only add value to the platform overall, but also complement the robust software lineup we’ll see from both first and third-party publishers in 2010. It is easier now more than ever for new and existing PSP owners to build up their gaming libraries with amazing content.”