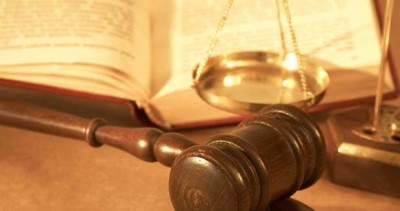 While still under review by the Supreme Court, California’s proposed restriction of “violent” (which they define as any game that depicts the “killing, maiming, dismembering or sexually assaulting an image of a human being”) video game sales to minors has garnered both major controversy and support. Since its acceptance into the Court, the attorneys general of eleven other states have come out and backed California’s position on the issue.

Representatives from Connecticut, Michigan, Louisiana, Mississippi, Virginia, Texas, Florida, Hawaii, Illinois, Maryland, and Minnesota have all declared their support for the legislation by sending amicus briefs to the Supreme Courts as addendum arguments in favor of restriction. Many of these states filed similar regulations in and around 2005 which were previously shot down by the courts as unconstitutional.

“Protecting children from digital danger requires proactive parents — but they need and deserve help,” said Connecticut attorney general Richard Blumenthal in press release after submission of the brief. “The video game industry should act responsibly — play nice, not nasty — and agree to sensible self-imposed restrictions that block children from buying the most violent games. I am calling on the video game industry to follow the leadership of the motion picture industry, which sensibly stops unattended children from viewing violent or graphic movies.”

It is worth noting that, contrary to attorney general Blumenthal’s statements, the video games industry’s ESRB has been a measure of self-regulation since the early 1990s.