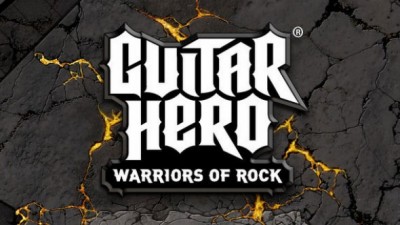 Guitar Hero: Warriors of Rock promises over 90 tracks in its setlist, the vast majority of which being the original master recordings. The exceptions, it turns out, are those tracks being completely re-recorded specifically for the game. Alice Cooper’s “No More Mr. Nice Guy”, and the Runaway’s “Cherry Bomb” have been recreated in the studio exclusively for the title.

The two songs were just part of another part of the setlist reveal for the game, all of the recent batch of announced tracks being found below. The developers also announced that the final part of their latest Guitar Hero will be the epic finale fans have come to expect, with the entire 20-minute Rush track “2112” making up the last song in the game’s Rock Quest (Story Campaign) Mode. The song will be broken up into equal parts with rests in between to avoid player discomfort, but gamers should be expecting to finish the entire track for any end-game achievements.