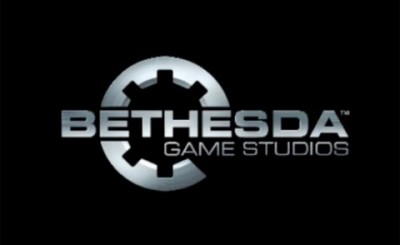 Speaking to IndustryGamers, Bethesda Game Studios Executive Producer Todd Howard spoke on a “really cool” mobile project that the company had been in development. Put on hold when their parent company Zenimax acquired id Software, Howard assured that the design was still on the back burner, being saved for a less crowded smart phone development period.

“Initially, we were like, ‘Ok we’re going to do something; we have a really cool design for a game.'” Howard said, “Once the id thing came about, they were doing enough mobile stuff that I kind of felt, ‘Ok, they’re doing some really good stuff right now; let’s see how that market goes before I start putting my own time or other people’s time into something that, at the end of the day, might be a distraction from the bigger game that we need to be making.’ For now, it’s definitely on the back burner.”