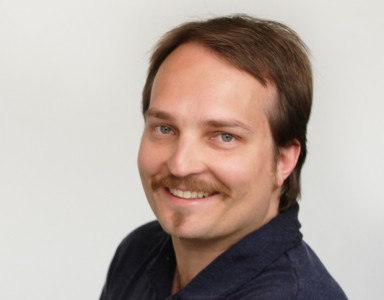 With blockbuster games requiring at least 3 million copies sold this days to even be considered a mainstream hit, its no wonder developers new and old have dreams of AAA releases dancing constantly through their heads. But according to Bioware co-founder Greg Zeschuk, such a focus leads to bad company decisions and has a negative effect on the development of the industry as a whole.

Speaking to Gamasutra, Zeschuk outlined how he felt the AAA mentality could be detrimental, “While blockbuster game creation is everything that most game developers working today growing up wanted to do, it’s precisely the wrong thing to chase in gaming’s contemporary landscape. As a result, innovation and creativity [are] being squeezed…Where the bottom of the market had dropped out at one point, now it’s the middle of the market has dropped out. Unless you can be in the top ten releases at one given time, it’s unlikely that a triple-A game is going to make money.”

What does Zeschuk suggest? That, among other things, developers “think of company structure and culture like a game designer.” The co-founder went on to say, “Start by identifying what you want to be and the steps you need to take in order to get there, just like you would when designing a video game from the ground up. Simply saying that you want to make a triple A game is no longer a viable goal…Rather, you must make clear, defined and measurable goals, and build a studio culture that allows those goals to be realized. Your structures and processes must always be consistent with your cultural goals.”

“It’s all about fit. Good game developers are very mobile, and the smartest candidates will check for the culture of a new place before joining to see if it fits them well. The key is always in finding the right employees to fit the right culture,” Zeschuk concluded, “Happy and engaged employees make better games. If the team is happy they do better work, so the focus should always be in marrying culture with disposition. And culture is paramount: it informs and guides the operation of your group.”

Agree or disagree, E-Gs? Respond to Dr. Zeschuk below in our comments section!