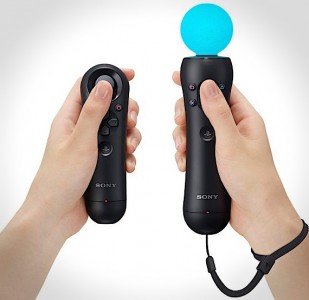 With the Playstation Move control setup coming to Japan on October 21st, Sony has released a list of games that will be available at its launch. While some of the games on the list have been confirmed with American hardware bundles, no such announcements have been made for the Asian markets.

The following games have also been announced in conjunction with the Move, but will not be available until after the controller is released.

Fans of Resident Evil 5 can also expect a Move compatible version made available via downloadable update in September across all regions.