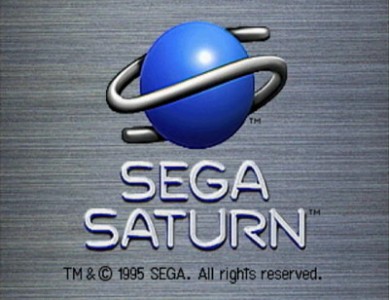 Sega, even before its refocus on the digital download platform, had made its library of titles from its Genesis and Dreamcast systems readily available across nearly even platform released since. Those clamoring for games in the Sega Saturn catalog, however, have been left out in the cold for the length of the waves of digital remakes. In a recent interview with Impress Watch, Yosuke Okunari – who produced the remakes and reissues of Dreamcast games – says there is still a possibility for the Saturn to make its digital debut.

“When you look globally,” Okunari replied, “the Genesis and Dreamcast are well known, but Saturn is unknown. During that period, PlayStation and Nintendo 64 were a success overseas, but to be honest Saturn was not a success. Because of this, we decided on Dreamcast…It’s not that we’re ignoring Saturn I think you can see this, considering that we ported Nights Into Dreams [to the PS2 in 2008] and other titles,” he said, “What we announced this time is a project where we will have consecutive releases of titles that were debuted on Dreamcast. Separate from this, we’re of course thinking about ports of Saturn games…It’s the same as how Sega Ages and Virtual Console were separate existences. It’s not that we have no intention of porting Saturn titles, so please share your requests.”

You heard the man, what Saturn titles do you want to see remade/redistributed? List them below!