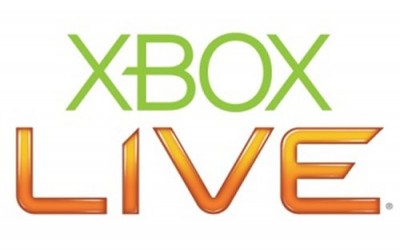 With 25 million registered users, half of whom being paying Gold subscribers, Microsoft’s Xbox Live already brings in a base revenue of $625 million. But, in a report recently released by Bloomberg, movie and game downloads for the 2009 fiscal year have pushed that cash flow over $1 billion for the first time in the online service’s history.

“Xbox Live has helped sell a lot of consoles and created a lot of loyalty,” said Matt Rosoff, an analyst at Directions on Microsoft in Kirkland, Washington. “Everyone has been talking about Microsoft’s inability to innovate, but this is a pretty good example where they have innovated. They timed it just right with this one.”

“The old playbook of ‘launch and leave’ is a relic of the past,” said Dennis Durkin, Xbox’s chief operating officer. “Today with Xbox Live, it’s now about ‘launch, sustain, retain’ by continually adding new content that enhances the original experience.”

One thought on “Xbox Live Sales Pass $1 Billion in 09”