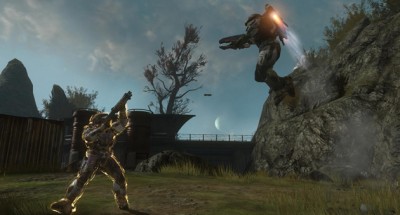 A common annoyance of online gaming is the “rage-quitter”, a player who immediately shuts off his connection if they begin to or have already lost a match. With Halo: Reach, however, Bungie has announced its intent to crack down on those players through an in-game targeting system.

“I think one of the new things people will be excited about too, is how we’re going to be able to penalize people who are habitually quitting out of games, which isn’t exactly cheating, but it creates a really negative experience for everybody else in the game,” explained Jarrard. “We actually have new tools now to detect that and eventually, people who do this habitually will actually be penalized,” he continued. “We want to be able to remove them from the population so they can’t make everyone else keep having a bad time.”

6 thoughts on “Bungie to Crack Down on Rage-Quitters”