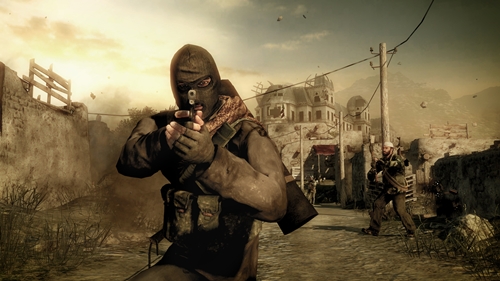 The recently released Medal of Honor public beta revealed that a playable side of the multiplayer conflict would pit players as members of the Al Qaeda terrorist organization. The move brought on a sizable controversy to both EA proper and their DICE studio, the latter of which responded to the issue in a recent interview with PSM3.

“I think it is a fair point,” said producer Patrick Liu, “We do stir up some feelings, although it’s not about the war, it’s about the soldiers. We can’t get away from what the setting is and who the factions are, but in the end, it’s a game, so we’re not pushing or provoking too hard.”

One thought on “DICE Responds to Medal of Honor Taliban Controversy”