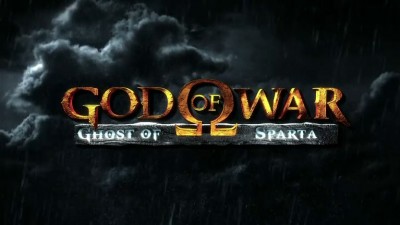 The sixth game in the beloved God of War franchise, and its second on the PSP, Ghost of Sparta has kept the industry in expectation despite a very conservative information flow. Despite the comparatively low amount of advertising so far, Ghost of Sparta is still hoping to make a big splash in the market when it launches this November 2nd.

In addition to the release date, information on pre-orders and bundles featuring the game have been announced. Those that pre-order the title will receive a round-table director documentary featuring the lead designers of all three God of Wars on console and Chains of Olympus, the previous PSP iteration. A hardware bundle with the game has also been confirmed, featuring the game, a download voucher for Chains of Olympus, a 2GB memory stick, and a copy of “Kick-Ass” the movie. The bundle will retail for $200.