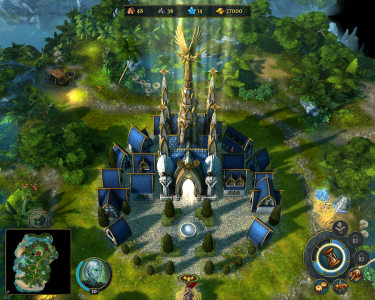 A series close to many an Elder-Geek heart, Heroes of Might and Magic has been a cult staple on the PC for over a decade, and it looks like Ubisoft is prepping the franchise to keep the trend going. Might and Magic Heroes VI, aside from bearing an oddly inverted title, is set to release exclusively on the PC sometime in 2011.

The latest in the turn-based strategy series is under the helm of Black Hole Entertainment (Warhammer: Mark of Chaos), and takes place 400 years prior to the last game in the franchise. Players will control a hero within the Griffin dynasty, a clan of humans resisting the ethereal vengeance of a once-dead Archangel. A new online community interface and 3D in-game landscapes are just the tip of the new content being brought to the franchise, with more information expected in the coming weeks. 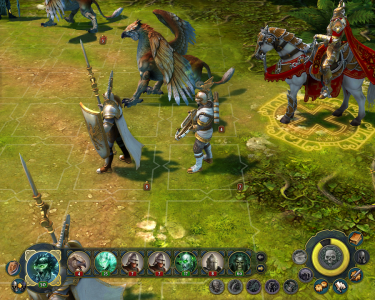 “Might & Magic is a powerful franchise with an amazing 20-year legacy,” said Adam Novickas, Ubisoft U.S. director of marketing. “Players will be able to enjoy the Heroes experience like never before. The amazing creative teams at Black Hole Entertainment are keeping the original Heroes spirit, while enhancing the RPG elements.”