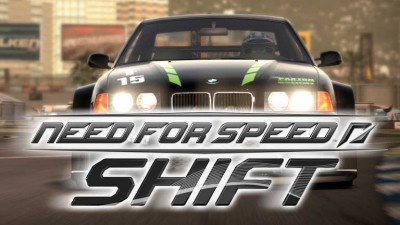 As part of the same investor call/earnings report that spawned the Crysis 2 delay announcement, Electronic Arts has revealed a second installment in its Need for Speed: Shift segment of the popular racing franchise. The game is set for a March 2011 release, but EA released no other information about the title. The first NFS: Shift was felt by many to be a return to earlier form for the franchise, so its sequel has already garnered some heavy buzz across the board.