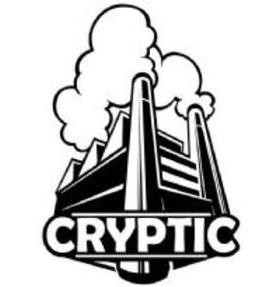 The folks at Atari and Cryptic Studios have just announced a new title set in the famous Dungeons and Dragons locale (in its Forgotten Realms campaign), Neverwinter. The studio has said that it has worked closely with Wizards of the Coast and author R.A. Salvatore in order to maintain the universe’s authenticity. While not another MMO as expected, Cryptic’s earlier includes Star Trek Online and City of Heroes, the Neverwinter RPG will incorporate a co-0perative element. The game is slated for release sometime in 2011 exclusively for PC.

“We’re beyond thrilled to develop a brand new version of Neverwinter. It’s been years since the original became a gaming icon and we’re honored to work with such a great franchise,” says Cryptic COO Jack Emmert.