While id Software has already been heavily focused on its back catalog, studio head John Carmack has confirmed the company to be solely looking to its existing brands for the next decade. Speaking in an interview with Official Playstation Magazine, Carmack discusses how Rage will be the last new IP from the developer for the conceivable future.

“We do already have more IPs than we can exploit,” said Carmack. “I doubt we’re going to do another IP. It’s scary to say it, but maybe not in the next decade even, because we want to support Wolfenstein, Doom and Quake – and hopefully we can add Rage onto that – and I don’t want five teams here. Three is scary enough. Obviously if Rage is a success then we’ll want to do a Rage 2…If people love it, you want to give them more of it.” 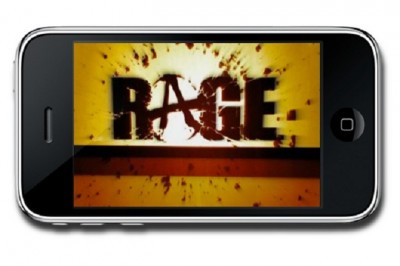 The company had more news to reveal at the recent QuakeCon, as they announced that Rage will not only be coming to the PC, Playstation 3, and Xbox 360, but the iPad and iPhone. Showing off a demonstration build at the convention; the team stated that the graphics will rival the best of the last generation of consoles, run at an unbelievable 60 frames per second, and be compatible for the 2G, 3GS and iPhone 4 models. id will be releasing a “show off” bare-bones version by the end of this fiscal year, with a full-fledge release to coincide with the game’s console launch on September 15th (September 17th in Europe).