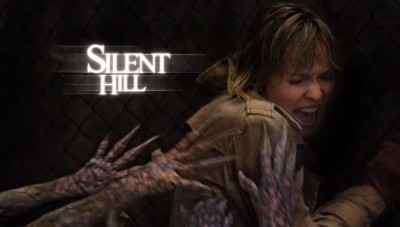 2006’s Silent Hill may not have been on any critic’s top films of the year list, but within only a few weeks of release it made back budget and more, the DVD sales propelling its total gross far beyond what usually merits a sequel. Silent Hill 2 has indeed been in the planning phases for over a year, but its pre-production has been halted with no hint of resolution.

Screenwriter Roger Avary (Pulp Fiction) was convicted of vehicular manslaughter last year, but his terms of imprisonment allowed daytime work on the set with prison stay at night. His descriptions of jail life on Twitter, however, violated his work release terms and he was sent full-time to prison for the remainder of his sentence. The film project, currently, is in limbo.

“The original plan was Roger writing and polishing the screenplay, and when he had finished his thing, we’d begin full-blown production,” Don Carmody, Producer of the film, told Fangoria. “I’m not sure what’s going on with that. We know we want to make Silent Hill 2 and have a basic outline for it. We’ll have to see.”