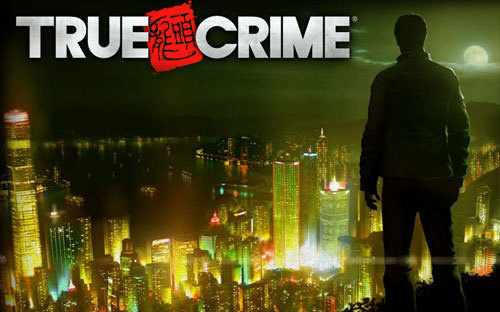 In an almost direct mirroring of Electronic Art’s recent earnings report announcement, Activision Blizzard has announced that one of their highly anticipated titles – True Crime: Hong Kong, originally scheduled for release sometime this Fall – has been pushed back into next year. The hopeful revamp of the sandbox action franchise has been building up gradual hype since its sleeper appearance at this past December’s Video Game Awards ceremony, and hopes to revitalize what was once believed to be Grand Theft Auto‘s most competitive rival.

According to Activision’s statement, the game was delayed “to give the development team more time to deliver the high-quality entertainment experience they envision for the game.”