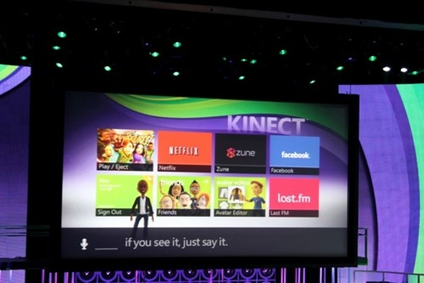 With Kinect looming in the holiday season horizon, Microsoft is integrating the motion control device as widely across its Xbox 360 platform as possible. That know includes, according to a comment made to Official Xbox Magazine UK by Rare, a re-design of the basic models of the Dashboard avatars. The changes have been made in order to aid hand-eye coordination when using the device, and to that end have muted the bodily proportions to a more human ratio. No release window has been announce on the changes, but given Kinect’s November release date, expect your Avatar to enter the new sub-generation around Halloween.