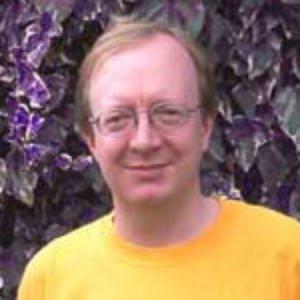 Although the E3 highlights of upcoming content for Nintendo’s 3DS showcased literally dozens of IP heading towards the handheld, one project missed was the latest from Julian Gollop. The developer of the cult favorite science-fiction strategy franchise X-Com left a comment on a Gamasutra interview (listed as 14, August 2010 at 1:29am PST) with Jonathan Pelling – producer in charge of the recent reboot of the respective series – revealing that he and his team are at work on a new game for the 3DS.

“I am now working on a turn-based tactical RPG which will be a 3DS launch title,” wrote Gollop. “Thanks to Advance Wars, Fire Emblem and Final Fantasy Tactics it seems turn-based games are not totally dead – at least for Nintendo handhelds. I would argue that Pokemon has a lot of parallels with X-Com in its game system, despite being classified as an RPG…The core of Pokemon is a turn-based tactical battle enriched by a sophisticated higher level meta-game that allows players to experiment with many game elements and combinations of forces – and Pokemon is the second most successful game franchise in the world. If done right, would an X-Com game with a turn-based combat system be successful? Absolutely!”

Speculation has many believing that this yet title could actually be Tom Clancy’s Ghost Recon: Lead the Ghosts, a turn-based strategy game recently announced for the portable platform. No official details on the project have so far been released.