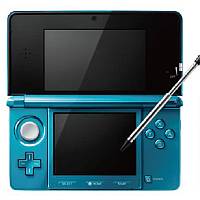 The announced February/March launch date of the 3DS missed many analyst marks by a few months. The handheld was expected to at least hit the Japanese markets by the holiday season this year, but Nintendo reported on some key concerns pushing back the release. Specifically, Nintendo wasn’t certain it would be able to produce enough units by year’s end to meet the inevitable demand. Nonetheless, the company expects 4 million units in the handheld’s first month, opening to around 15 million globally in its first year, despite some financial overseer’s opinions that shipments may be more constrained due to the delayed launch.