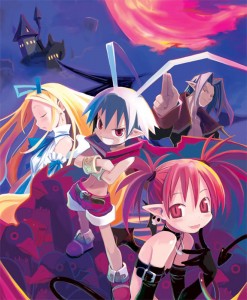 The famously wacky Disgaea franchise from Atlus has gained a steadily increasing fanbase in the States, allowing the developer to be confident porting its eccentric titles across the Pacific. The same has been confirmed for Disgaea 4, which NIS America declared to be coming to the West markets next summer. The game sports an all-new graphics and battle engine, and will be available exclusively for the PS3.