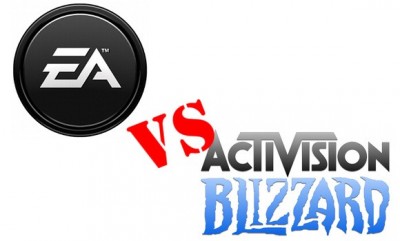 Harkening back to the days of Nintendon’t and Genesisn’t, the respective heads and representatives of the two biggest publishers in the industry have begun what appears to be a press statement duel. Beginning with some statements from the soundbite-favorite Bobby Kotick of Activision, Electronic Arts has fired back to what it believes to be some heavy insults.

The core principle of how we run the company is the exact opposite of EA. EA will buy a developer and then it will become ‘EA Florida’, ‘EA Vancouver’, ‘EA New Jersey’, whatever.” Kotick commented to Edge magazine, in what is believed to be the powder keg to this publisher battle, We always looked and said, ‘You know what? What we like about a developer is that they have a culture, they have an independent vision and that’s what makes them so successful.’ We don’t have an Activision anything – it’s Treyarch, Infinity Ward, Sledgehammer.” 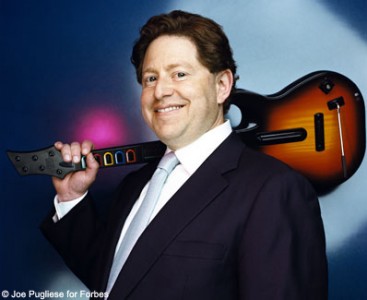 “That, to me, is one of the unassailable rules of building a publishing company. And in every case except for two, the original founders of the studios are still running the studios today. The only thing that we try to do is to provide a support structure to make them more successful. If you do a really good job – and a lot of our studios do – you get to pick what is, in my view, the most difficult thing to pick in the industry: to make original intellectual property.”

“…you can’t be a floor wax and then decide that you’re going to become a dessert topping,” Kotick continued, “That doesn’t work, it’s your DNA. [EA’s] DNA isn’t oriented towards that model – it doesn’t know how to do it, as a culture or as a company, and it never has.

The Activision head concluded with, “Look, EA has a lot of resources, it’s a big company that’s been in business for a long time, maybe it’ll figure it out eventually. But it’s been struggling for a really long time. The most difficult challenge it faces today is: great people don’t really want to work there…It’s like, if you have no other option, you might consider them. They have some… the team that makes Madden is a really great team, it’s been able to manage, capture and keep some good people. But we have no shortage of opportunity to recruit out of EA – that’s their biggest challenge: its stock options have no value. It’s lost its way. And until it has success, and hits, and gets that enthusiasm back for the company, it’s going to have a struggle getting really talented people, which is going to translate into less-than-great games.”

Electronic Arts didn’t take to the comments very well, and has since fired back with its own statements, this time to IndustryGamers. 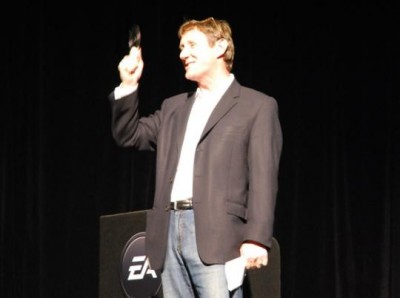 “Kotick’s relationship with studio talent is well-documented in litigation,” said EA corporate communications VP Jeff Brown,  “His company is based on three game franchises – one is a fantastic persistent world he had nothing to do with; one is in steep decline; and the third is in the process of being destroyed by Kotick’s own hubris.”

One thought on “EA, Activision Duke it Out via Press Statements”