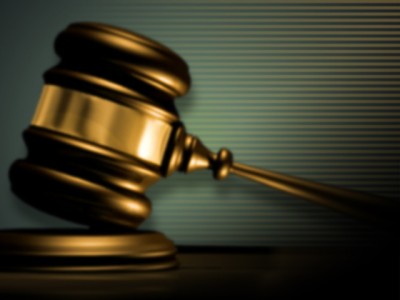 While Rock Band revolutionized the music-rhythm genre, it was not even close to be the first time such gameplay mechanics were tossed around the idea table. Back in 2008, Japanese game publisher Konami sued Viacom, the parent company of Rock Band devs Harmonix. Konami’s case argued that the music-rhythm game infringed on patents previously utilized in their titles, Guitar Freaks and Drummania, a stance that was mirrored a year later when Viacom sued back under similar terms against Konami’s Rock Revolution.

According to documents filed in both Texas and Massachusetts, the dueling companies settled their differences. A file obtained through the District Court of Texas stated that both companies agreed to cut off all claims to each suit. No agreement amount has been disclosed at this time.