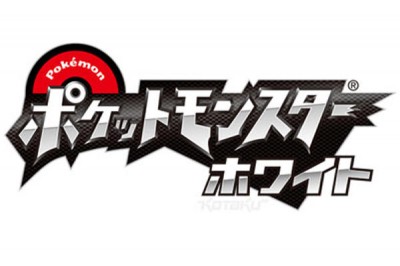 Who knew collecting and battling simply-named creatures would be a multi-billion dollar formula? The immense sales record of the Pokemon franchise continues with the Japanese launch of the Nintendo DS-exclusive Black and White installments. Already boasting 1.88 million pre-orders prior to launch, Japanese consumers bought another 2.55 million units across both versions in the first week on shelves, making it one of the fastest selling titles of the year, region, and franchise, as well as the absolute fastest selling DS title in Japan’s history. Both Pokemon Black and Pokemon White are expected to release in the West during the Spring of 2011.

One thought on “Pokemon Black/White Shatter Sales Records in Japan”