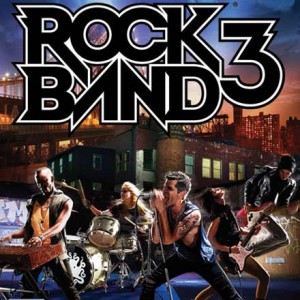 Currently, all songs on Harmonix’s Rock Band Network and Music Store range from free to the most frequent cost of $1.99. But with the addition of Pro mode in Rock Band 3, which attaches a multitude of complexities to each instrument track in order to get as close as possible to having the player actually use real instrument skills, Harmonix devs are saying that songs will become more expensive.

“If you wanted to buy Pro Mode for guitar on top of that dollar ninety-nine, it would cost a buck,” Paul DeGooyer of MTV Games told IGN. “So it’s not going to be five bucks or anything. We think it’s a really fair price. The alternative would be of course to include it (in the regular download) and up the price for everybody, which I don’t think is really fair.”