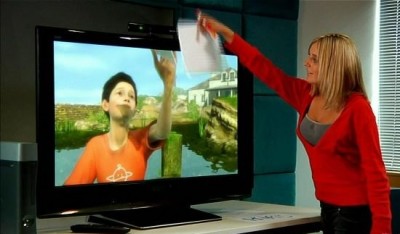 A project that has been in constant flux since its debut at E3 2009, Microsoft’s one-time tech demo, one-time full game Project Milo has been reportedly canned. As a result of this shut down, 19 contractors have been laid off, and the rest of the staff reassigned to other Fable projects, one of which is rumored to be a “Fable-themed Kinect title.”