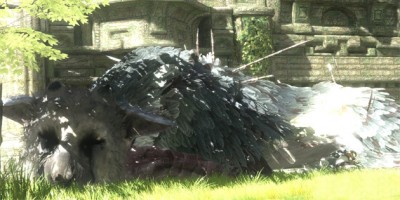 Arguably the most disappointing absentee from this year’s E3, Team ICO’s The Last Guardian has been getting major hype since its first speculative trailer last year. The studio has confirmed that the anticipated title will be making an appearance at Tokyo Game Show, specifically at a special invite session with creator Fumito Ueda at 3pm on September 16th. It has also been rumored that the expected high-definition treatments of the studio’s previous work like ICO have been showed in past conventions in Japan, leading some to believe an official announcement on an HD boxed set of the games to be announced around the same time period.

2 thoughts on “The Last Guardian Set for TGS Appearance”