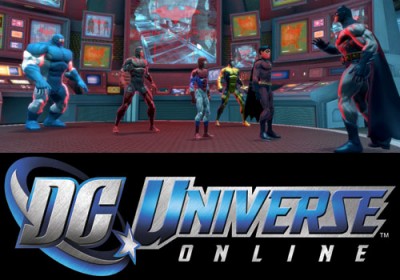 2010 looks like its trying its hardest to match last year’s end-of-year delays, as Sony Online Entertainment is the latest publisher to push a product back into 2011. DC Universe Online, originally intended for a November 2nd release, has been delayed into sometime in Q1 2011, for both the PC and PS3 versions of the title. The extra time is supposedly needed “to address the community feedback in a meaningful way,” and more information on the new release date should be available when the game goes into public beta. All gamers that pre-order the title by November 15th will be receiving access to the beta.