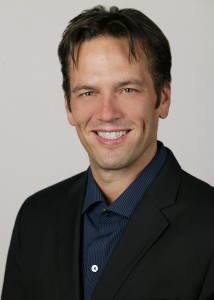 With the God of War Collection becoming a Platinum Hit and everything from Ico and Shadow of the Colossus to Beyond Good and Evil looking for that HD sheen, you may expect Microsoft to be looking towards their own first party lineup for possibilities. According to an IGN interview with Microsoft’s Executive Vice President Phil Spencer, however, the investment isn’t looking like a priority for the company any time soon.

“I don’t think it’s necessarily a bad idea…I’m going to think about it from the customer’s perspective, and are we really delivering something of value to the customer at a price that they want?” Spencer responded, “We obviously have a lot of new things going on, so the thought of re-doing a bunch of things is probably difficult to just weave into the overall portfolio…If you can provide real value to the customer, there could be possibilities for that, but I don’t spend a lot of time thinking about it.”

One thought on “Microsoft Not Looking At HD Remakes”