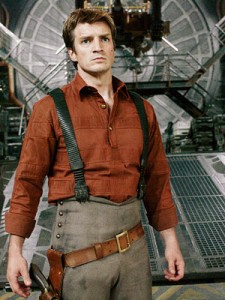 As the film version of Uncharted slowly crawls out of development limbo, already we have a fan favorite actor campaigning for the lead role. Nathan Fillion, of Firefly and Dr. Horrible’s Sing-a-Long Blog fame, has begun a Twitter campaign for him to be cast as treasure-hunter Nathan Drake. As unofficial as campaigns come, supporters can still vouch for Fillion by following him on Twitter and voicing their support via response messages.