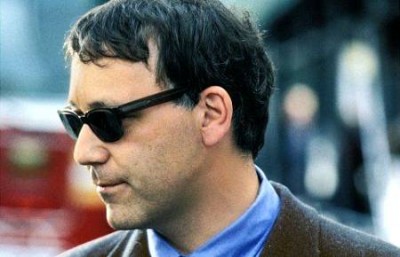 One of the many video game film adaptations currently in development limbo, the World of Warcraft movie was hit with a major blow after Sam Raimi, the proposed director of the project, walked out. No statement has been issued from either Raimi or Legendary Pictures (the rights holder for the film) on the subject when contacted by Elder-Geek, but it is believed Raimi left over scheduling concerns with his attachment to a prequel to The Wizard of Oz.