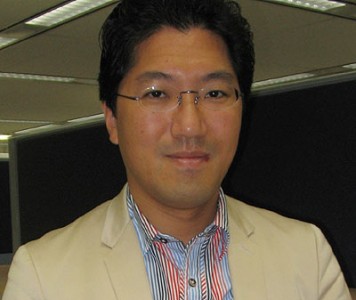 Yuji Naka, creator of Sonic the Hedgehog and NiGHTS into Dreams, revealed and discussed a couple motion control projects he worked on and later canned during a panel at Eurogamer Expo. Working with in-development versions of both Playstation Move and Microsoft Kinect, the designer does not regret closing the projects, despite his positive words on the control schemes.

“I am very much excited about those new developments. I do enjoy working with new hardware. So I am hoping to create something exciting using those new technologies,” Naka commented, “Actually I worked on two games which unfortunately didn’t come out, but those games were using those two technologies…I think all the new technologies including Android and iPhone are very fascinating for a game creator, but Prope is quite a small team – we haven’t had time to think about using those technologies.”

Naka also had some thoughts on the state of the overall Japanese game industry, referencing earlier comments by Capcom head Keiji Inafune, “You could say that Japanese developers today are behind Western competitors in terms of technology. But at the same time Japanese developers still come up with new game ideas and styles that are very much different from Western counterparts. I also think that Japanese development is catching up to the West in terms of technology too,” he said. “So I do agree with [Inafune’s] comments to some extent, but I believe Japanese games technology has its own strong areas to compete with Western titles.”