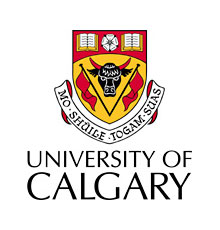 Canada’s University of Calgary in Alberta has announced that the campus will open a research-based video game library next year. To be known as Calgary’s Interactive Digital Media Collection, is claiming to be “the largest collection of video games for academic studies in the nation.” Students will be able to check out software ranging from the late 1970s to the modern era.

“Gaming as a focus of research is now expanding quickly and the capacities of the new Taylor Family Digital Library are well designed to support this growth,” said University of Calgary librarian Thomas Hickerson.