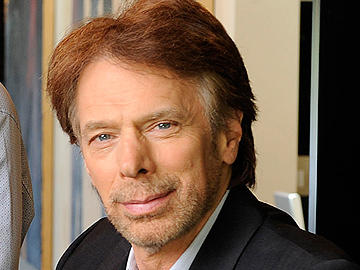 Viacom’s exit from the games industry has unseated several development studios. And while the Rock Band-creators at Harmonix got the first headlines, the folks at Bruckheimer Games, the game studio co-owned by Jerry Bruckheimer and MTV, are also out on the street. Far from closing, however, the studio is being extremely proactive in seeking a new publisher for its content, which is currently reported to be several in-development projects for the current generation of consoles.