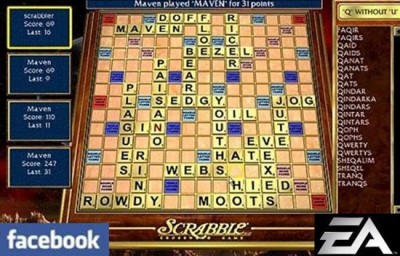 Easily the biggest publisher in the game industry when it came to supporting the Facebook gaming platform, the social media hub and Electronic Arts have made the relationship official with a 5-year partnership. The deal, worth its weight in Facebook credits, sets up the fourth-biggest producer of game content (with titles ranging from PetSociety to Restaurant City) to reap major benefits as the social site builds for a major push of its proprietary currency in both brick-and-mortar and virtual stores.