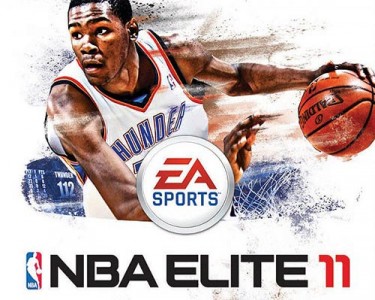 While it has been expected since the game missed the opening of this year’s season, Electronic Arts has confirmed the cancellation NBA Elite 11.  The announcement was made by Eric Brown, EA’s chief financial officer, over a phone call to investors. Future plans to use the troubled franchise namesake are unknown at this time, with neither EA nor its Tiburon development studio responding to Elder-Geek’s call for comments.

“Future development of that franchise will be handled at EA Tiburon in Orlando,” said EA COO John Schappert.

NBA Elite 11 was EA’s attempt to reinvigorate and reinvent its basketball franchise after NBA Live 10. “We plan to profoundly evolve the interactive basketball experience in a way that the category has not seen for a decade,” said EA Sports President Peter Moore about the title’s development. “In NBA Elite 11, we’ll introduce a gameplay experience that gives fans the control on the court that they have been begging for in a basketball game for years.”