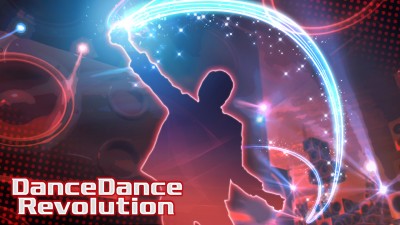 After a 4-year sabbatical from the brand, Konami’s DanceDanceRevolution is coming back to Xbox. The popular music-rhythm franchise has been absent from Microsoft’s console space since the original Xbox, but will be making a Kinect-supported return to the console on its (now multi-platform) Q1 2011 launch. Aside from the expected future DLC-support, the disc offers “a vast song roster with 20 licensed tracks from some of today’s hottest musicians, and more than 30 original songs by Konami Digital Entertainment, Inc.’s original artists.”