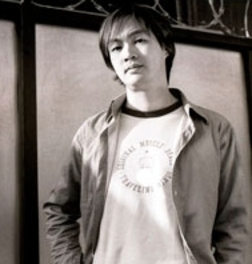 The Grammy awards have long been a pop culture staple in the music industry, and this year the voting board has finally brought video games into the nominee list. Christopher Tin and Civilization IV‘s “Baba Yetu”  has been nominated for the “Best Instrumental Arrangement Accompanying Vocals”; the others in the category being Roger Treece’s “Baby”, Vince Mendoza’s “Based On A Thousand True Stories”, Geoffrey Keezer’s “Don’t Explain”, and Herbie Hancock and Larry Klein’s “Imagine”. The song is also featured in Tin’s debut classical/world fusion album “Calling All Dawns”, which he is also nominated for. Winners in all categories will be announced during the live awards show on February 13, 2011.